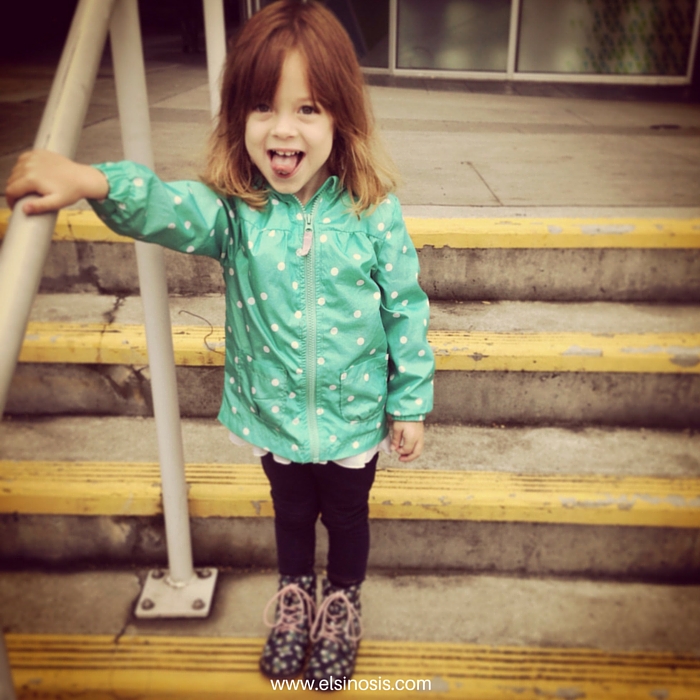 Nothing can hold this girl back! We recently had our quarterly check up at the renal clinic and Elsie is doing well and growing like a weed. She is now in the 24th percentile for weight and 31st percentile for height which is just so amazing to hear. Take that cystinosis!

Right around this time two years ago our world crumbled when we learned our little girl had a rare, chronic disease that we had never heard of. The heartache and fear we felt in those first few months is still fresh in my mind and raw in my heart. To have come so far in a relatively short period of time is just incredible. When Elsie was diagnosed she wasn’t even on the charts for weight and height, so to know that our struggles to get food and basic nutrition into her have not been in vain is so rewarding.

I feel like our decision to forego a g-tube and instead start her on growth hormone shots at such an early age has also been validated. Though Dave and I both decided and still believe that this decision was/is the best for our family I have to admit that it is one I have second guessed quite a bit. Especially when we are still having to pin down and force the shots on a screaming and distressed Elsie. It’s not something that any of us enjoy, but to know that it’s been working has been nice. Our nephrologist mentioned that once she hits the 50th percentile he will recommend that we take a break and hopefully she will be able to keep up with these curves on her own. And who knows, the way she’s been growing lately I think she could do it!

Her potassium is still on the low side and we have increased the frequency to 4 times a day but it doesn’t seem to be helping much. A few months ago she did a couple blood tests, once just before her first dose of potassium and another one 2 hours later and the later one was actually slightly lower than the first! I forgot to ask our nephrologist what that meant but he didn’t seem to be too concerned and our nurse said through email that he thought this was a typical result for cystinosis patients. So for now we are leaving her potassium as is and just monitoring. I’d like to start trying to introduce her to more potassium rich foods and see if we can get her interested in any of them. I found this great list online about potassium rich foods online a while back so it looks like beans is the one to try first. If anyone has any yummy bean recipes (the saltier the better) please send them my way!

So now we are just waiting to get the results of her latest WBC cystine test back but we’ve got our fingers crossed that it will finally be below 1 again. Her cystagon was just increased to 250mg four times a day solely based on her new height and weight but she has been getting sick again most mornings and even some evenings so we may need to go back to 225mg. Ideally I would like to know what her WBC cystine level is first but we will probably not receive those results for another month and I think we should decide sooner than that. It’s so hard to watch your child throw up every morning, especially when we’re trying so hard to get food and pediasure into her. Hopefully this nausea will turn around soon, but until then at least everything else is going great for her! 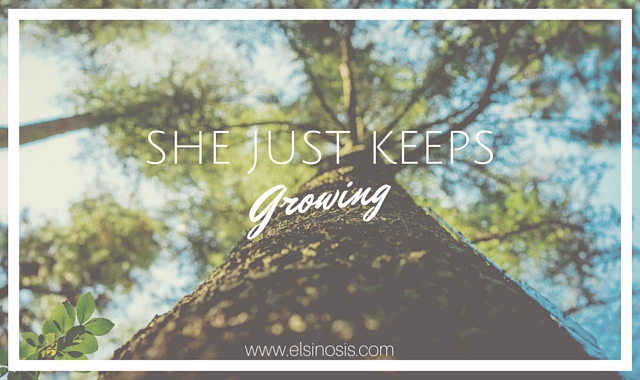 Today is rare disease day and this little lady is just one of millions of people out there living with a rare disease. She’s strong, resilient, and currently a giant pain in the ass who knows what she wants and will not compromise for anyone. And we love her. Always and unconditionally. I wish life were easier for her, but I think she’s doing great as is. We love you Elsie. So very much 💖
I hope everyone had a safe and Happy Halloween 🎃
Just look at all that third grade attitude! Don’t know where she gets it from 🤫
So apparently I am now the mother of an 8-year-old wizard. Where has the time gone 😩🥳
She really is magical ✨
Picking strawberries 🍓🌞 #strawberryseason
Someone wanted to do her hair for a friends zoom party today 😍 My sister is an amazing hair and makeup artist and has been posting these great tutorials on @kerrywaring so obviously we had to try. And really who can say no to this face? 💕✨ #lovehertothemoonandback
Today, May 7th, is cystinosis awareness day! Named after the 57 kb deletion, one of the most common genetic mutations responsible for cystinosis, this day is a time for us to raise awareness for this rare, genetic, metabolic disease.