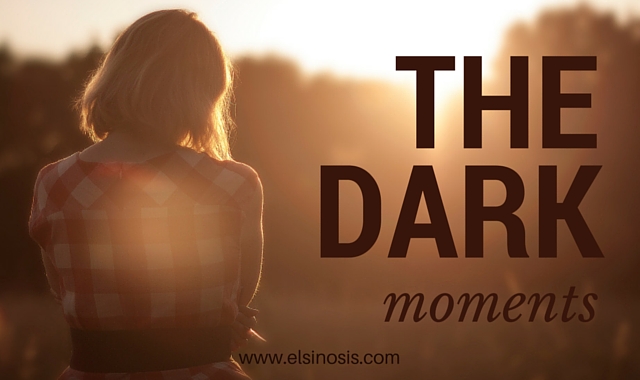 For the most part I try to keep this blog as positive as possible, because even though cystinosis is a scary, lifelong disease it can be mostly managed by medications and I know that Elsie can still live a long, beautiful and fulfilling life. But sometimes I worry that I’m not accurately portraying the seriousness of the disease or how much it affects our lives. After that initial period of dealing with the diagnosis, getting into your medication and doctor visit routines life really does go back to normal or at least what most will call their “new normal”. But every now and then a dark moment comes into your life and reminds you that cystinosis sucks and you can’t help but rue the day you ever heard of this awful disease! For some in our community it’s come as learning their young child’s thyroid is now starting to misbehave, or their teenagers kidneys are failing and they’ll need a transplant much sooner than they had hoped or there’s another family that has just learned their young child has an autoimmune disease attacking their kidneys, which may be caused by cystagon (life sustaining medication) itself.

For me, such a moment came last night as I lied in bed listening to Elsie scream and cry that she wanted out of her crib, and suddenly I was crying harder than she was. She is starting to be able to go longer in the day without needing a nap but still can’t last the whole day without a nap. This is posing a big problem with having to take her cystagon every 6 hours. Because she doesn’t have a G-tube we need to wake her up so she can take it orally and usually once she’s woken up, she stays up, no matter how tired she is. Her med schedule is 1am, 7am, 1pm and 7pm. When she wakes at 7am she could really use a nap by 12 but if we put her down then we would just need to wake her at 1 for cystagon so instead we keep her up till 1 and put her to bed after that.

So after napping yesterday from 2 to 4:30pm she was obviously not tired for bed at 8:30pm, but we knew that after her 7am cystagon dose she wouldn’t go back to sleep and if we want her to keep growing she needs lots of sleep. As I lied there at 10:30pm hearing her struggle all I could think about was that I would have to wake her in just 2 1/2 hours for her 1am dose and then again 6 hours later and I knew that would not be enough sleep for her. And all those feelings of how unfair it is that someone so young has to take this much medicine and feeling helpless to protect her came rushing back. The problem with these dark moments is that the pain hurts just as much as the first time. Sometimes it’s like I can really feel my heart breaking for her.

I’m starting to learn that when this happens it’s better to just let it out and feel all the emotions, fears and worries that I have than to quickly brush it aside, fight back the tears and try to be the strong, positive rock that Elsie needs. Sure I still do that when she’s around, but when I’m alone or with Dave I find that if I let it out I’m better able to face what comes up next. Just because I know deep down that there are more things to be thankful for than upset about doesn’t mean that I don’t have the right to still feel upset and sometimes the weight of our struggles and fear of the unknown future still get the best of me. But I think that’s okay too so I just wanted to share this not so positive post for others to know that they’re not alone and that’s it’s okay to cry sometimes 🙂