Last year I read this post from Taylor’s Tale: Why I’m Still Fighting Rare Disease and was shocked by the staggering numbers of patients and issues involved with rare diseases. I have been wanting to do my own research and post something similar ever since and with Rare Disease Day coming up on February 29th now seems like the perfect time. 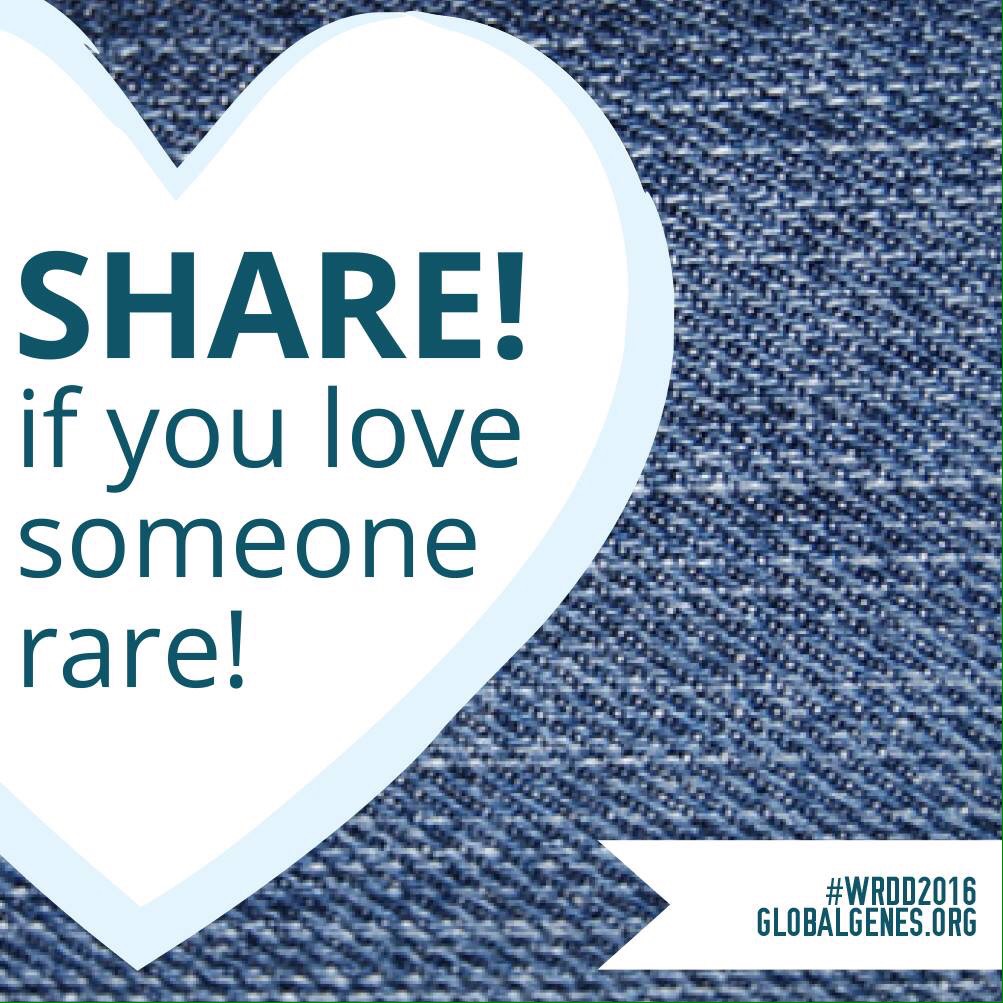 I love someone rare, anyone who’s ever read this blog knows that. And there’s a good chance that if you’re reading this, you too love someone rare. And that’s the ironic thing about rare diseases, they’re actually more common than you may think.

In Canada a disease is considered rare when it affects fewer than 1 in 2,000 people. About 1 in 12 Canadians are affected by a rare disease, roughly 67% of those are children. Currently there are over 7,000 known rare diseases and that number is climbing every year. With so many different diseases and each one affecting only a small and fragmented part of the population, expertise, treatment and research for each disease is extremely limited.

At the moment only about 60% of treatments for these rare diseases are available in Canada. And most of those were approved up to 6 years later than the USA and Europe. My family is currently experiencing this as the drug Procysbi, a slow release version of cysteamine, has been approved in the USA since 2013 yet it is still not available in Canada. As far as I know there is currently no timeline for when it could be.

The Canadian Organization for Rare Disorders (CORD) is a wonderful organization advocating on behalf of all those affected by rare diseases by trying to implement an Orphan Drug Policy (umm hello Canadian government it’s 2016, the USA has had one in place since 1983 and Europe since 1999!), implementing advanced newborn screening in all provinces and territories, increasing accessibility for genetic counselling, promoting innovative research and much more. In May 2015 they released Canada’s Rare Disease Strategy which, if implemented, would help Canada catch up to more than 35 countries that have already developed a national plan for rare diseases. Help them kick the Canadian government in the butt by signing this petition.

Out of those 7,000 and counting rare diseases about 80% are caused by genetics, like Cystinosis. And around 50% of those with a rare genetic disease are children, which is most likely due to the fact that the mortality rate for genetic disease is not great. About 30% of children with rare diseases will not live past 5 years old. Sadly it is estimated that 95% of rare diseases do not have one single FDA approved medication and with only 50% of rare diseases being represented by their own foundation to support research that figure will likely not change.

Global Genes is a worldwide advocacy group who’s mission is to eliminate the challenges of rare genetic diseases. Their website has some great resources including documentaries, patient stories, webinars and more. Their shop Rarehouse has some great toolkits like ‘Advocating for your child with a rare disease at their school’ and also some cute clothing and household items to help raise awareness. I like the ‘My Love is Rare’ t-shirt. 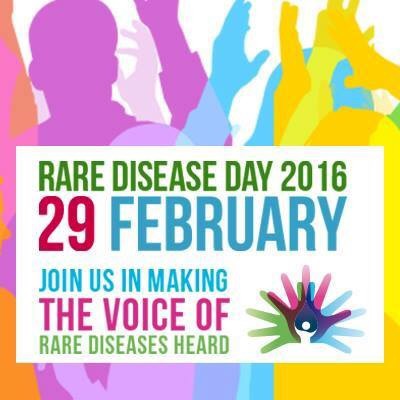 It’s estimated that 350 million people worldwide are living with a rare disease. This is why initiatives like Rare Disease Day are so important. Separately each rare disease and their supporters are small in number but together we are a large group of strong and mighty advocates. When combined rare diseases are in fact not all that rare and those of us who are either living with or dealing with a rare disease could use everyone’s compassion and support. There are tons of events and social media campaigns happening on and around February 29 (Rare Disease Day) so check out what’s happening in your country and please support us. You may not know anyone else with Cystinosis but with 1 in 12 Canadians having a rare disease I’m sure you know someone else with something else and supporting this cause supports us all.

Note: I got my facts from the CORD and Global Genes websites

4 thoughts on “We Should All Care About Rare”

Today is rare disease day and this little lady is just one of millions of people out there living with a rare disease. She’s strong, resilient, and currently a giant pain in the ass who knows what she wants and will not compromise for anyone. And we love her. Always and unconditionally. I wish life were easier for her, but I think she’s doing great as is. We love you Elsie. So very much 💖
I hope everyone had a safe and Happy Halloween 🎃
Just look at all that third grade attitude! Don’t know where she gets it from 🤫
So apparently I am now the mother of an 8-year-old wizard. Where has the time gone 😩🥳
She really is magical ✨
Picking strawberries 🍓🌞 #strawberryseason
Someone wanted to do her hair for a friends zoom party today 😍 My sister is an amazing hair and makeup artist and has been posting these great tutorials on @kerrywaring so obviously we had to try. And really who can say no to this face? 💕✨ #lovehertothemoonandback
Today, May 7th, is cystinosis awareness day! Named after the 57 kb deletion, one of the most common genetic mutations responsible for cystinosis, this day is a time for us to raise awareness for this rare, genetic, metabolic disease. 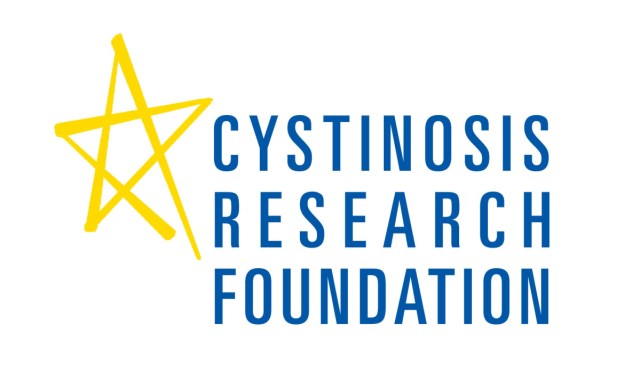